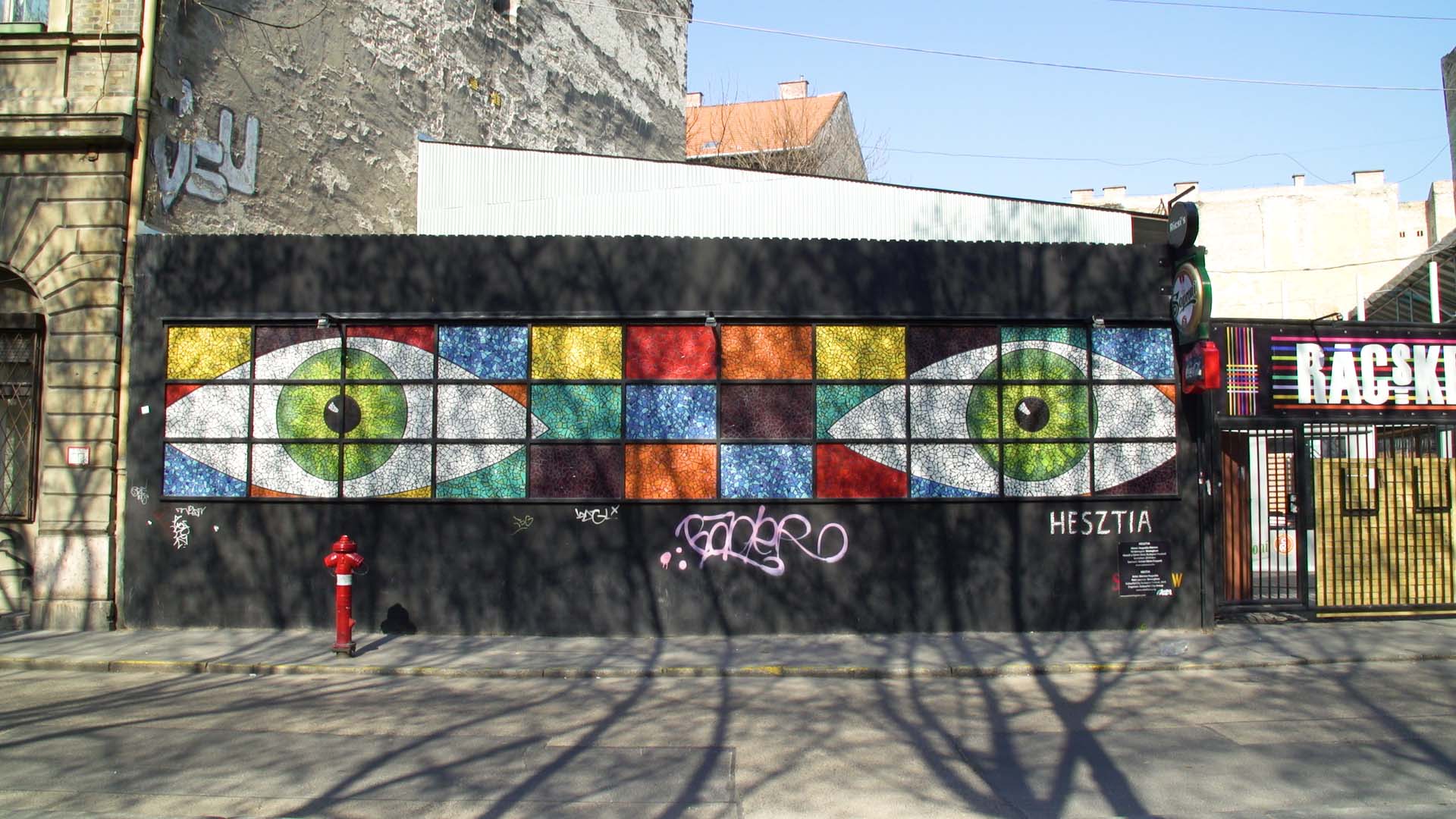 The documentary “Streets of Budapest” is meant to be Astoria’s tribute to two worlds, starting with that of specialty coffees, which was told in the first part of the video and has been Astoria’s passion for almost twenty years.

The second is the world of art, which has been the underlying theme during Astoria’s three-year sponsorship of the World Latte Art Championships and World Coffee in Good Spirits Championships, and is the main theme of the video we launch today, the second part of the documentary “Streets of Budapest”.

It all started in 2015, with the comic strip at the Nordic World of Coffee trade fair, held in Gothenburg, Sweden; the following, at the Hotelex, in Shanghai, we paid homage to Chinese calligraphy.

Today, the protagonist is street art, in the form of stencils, spray or stickers, which is narrated by one of the artists who has been experiencing it personally: Gergely Void.