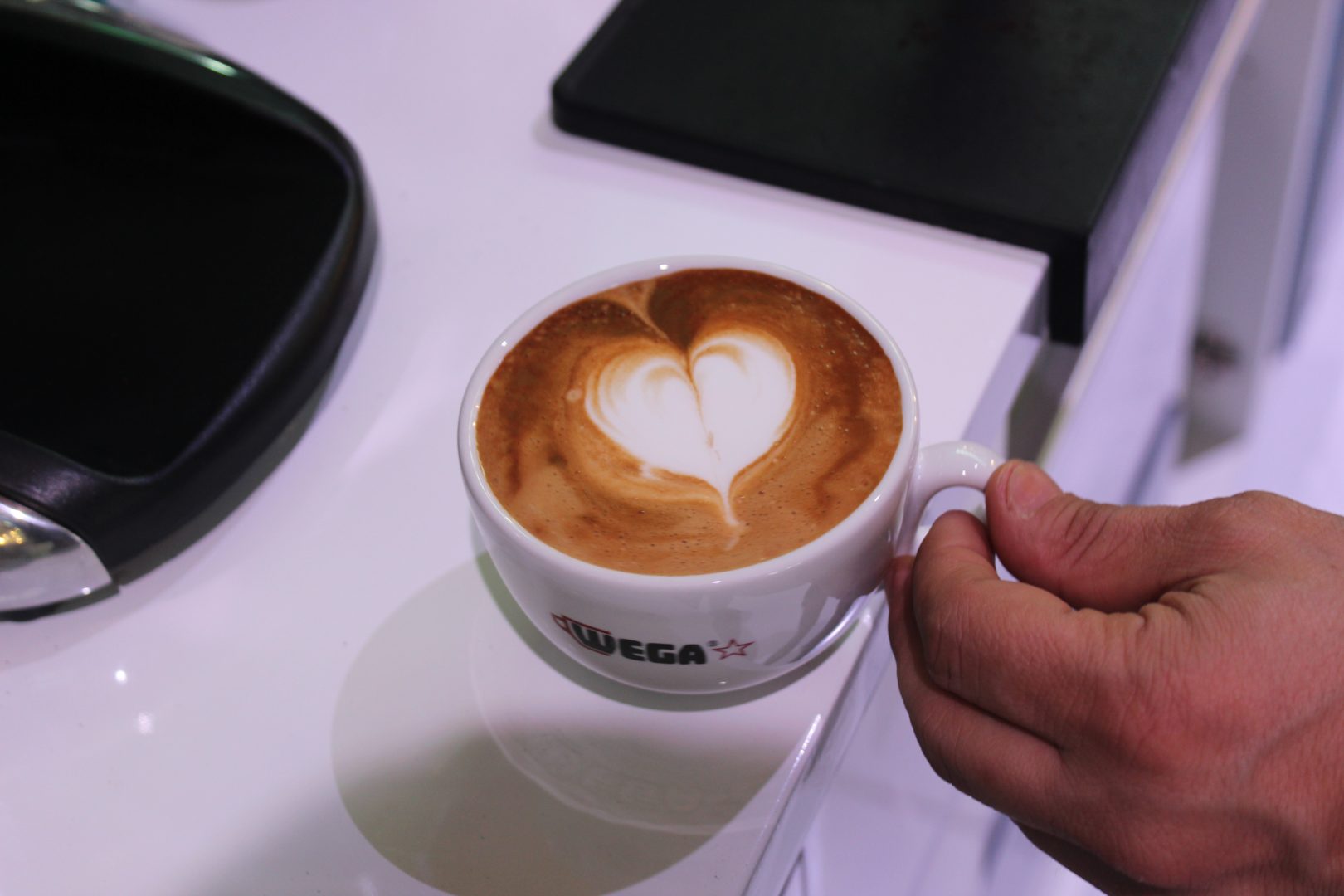 On Wednesday 10th May, Wega will host one of the heats of the Espresso Italiano Champion competition at its own headquarters.

The competition was established in 2010 by the Italian Espresso National Institute (Inei), and has been an international competition since 2014, quickly gathering support not only in Italy, but also in Europe and Asia. The format requires the competing baristas to battle it out to prepare four espressos and four cappuccinos in just eleven minutes. The main difficulty is that in the allotted time they must also calibrate their grinders – and, of course, clean their work station at the end.

The selection on the 10th May will allow just one winner through to the Italian semifinal, where the barista going on to the grand final at Host Milano (taking place from 20th to 24th October) will be decided. The final will be hosted by Wega on a stand designed to meet the competitors’ needs.

The competition machines will bear a specially customised design inspired by this year’s coffee bar trends.

Good luck to all the participants: the best of you will get to meet each other on the Wega stand (Pav. 24P / Stand D52 – D60) in October! 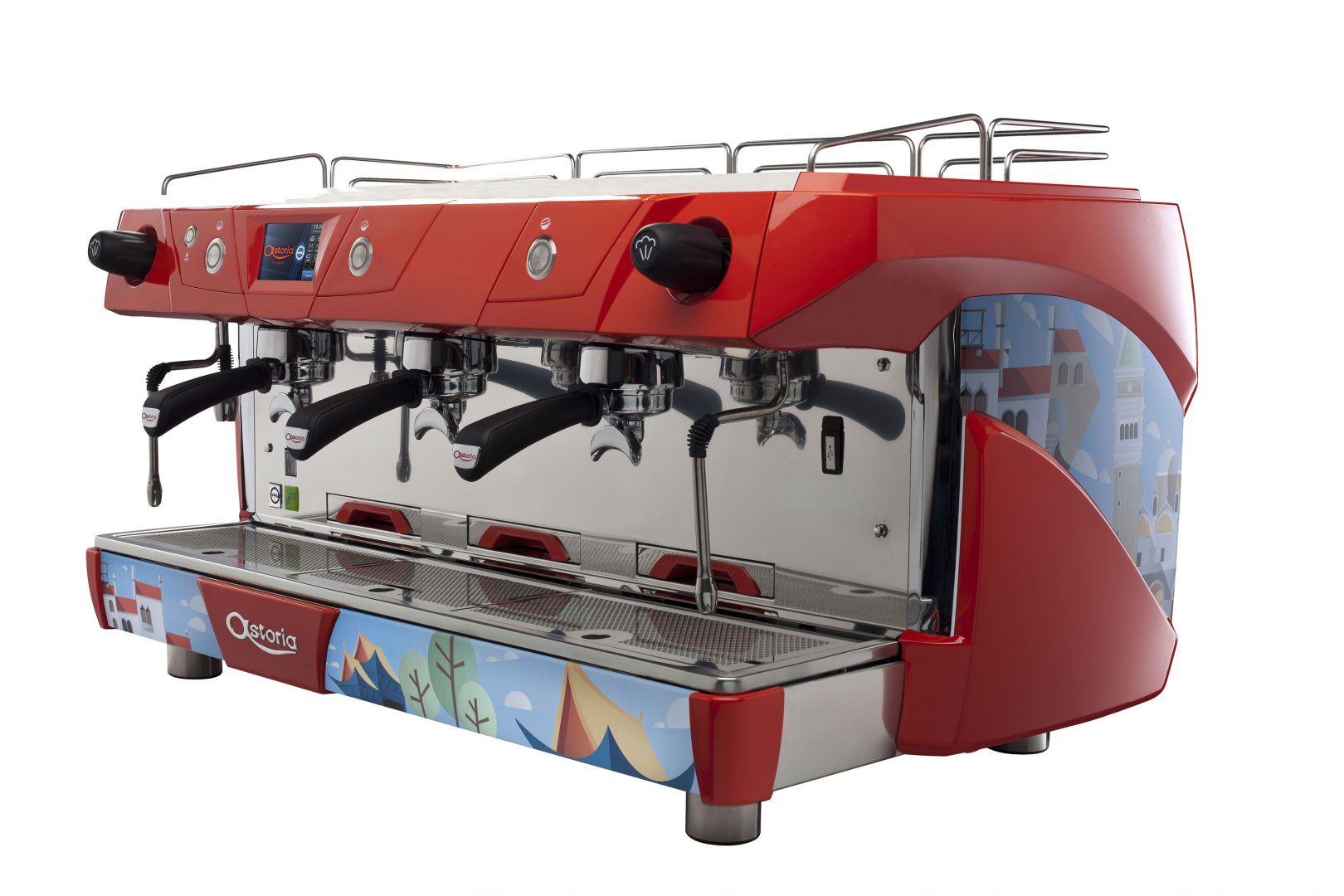 Next April Seattle will host the 2017 edition of the Global Specialty Coffee Expo, one of the most appealing events to all the specialty coffee lovers around the world.

On the occasion of the Launch Party, organized on April 20th at 6 pm at the Seattle Paramount Theater, the most creative and skilled US baristas will compete against each other during the United States Coffee Championship (USCC) Latte Art Throw Down.

During this single elimination tournament organized by the Specialty Coffee Association (SCA), that will give the 32 participants the opportunity to show their abilities, the official espresso machines will be Plus4Champions, specifically designed to guarantee a constant quality both during extraction and brewing of the espresso in high level competitions like these.

One of the peculiarities of this competition is the kind of milk the baristas are going to use, that will be of vegetable origin. At each round the competitors will have to prove to be able to make excellent cappuccinos using soy, almond, coconut and rice milks, then choosing one of these to use during the finals.

Judges will evaluate the visual quality of the foam, the contrast between the surface of the espresso and the milk, the position and dimensions of the pattern in relation to the cup, the originality of the idea and the level of technical difficulties required to realize it. They will then crown the winner,  who will receive an Astoria espresso machine as prize.